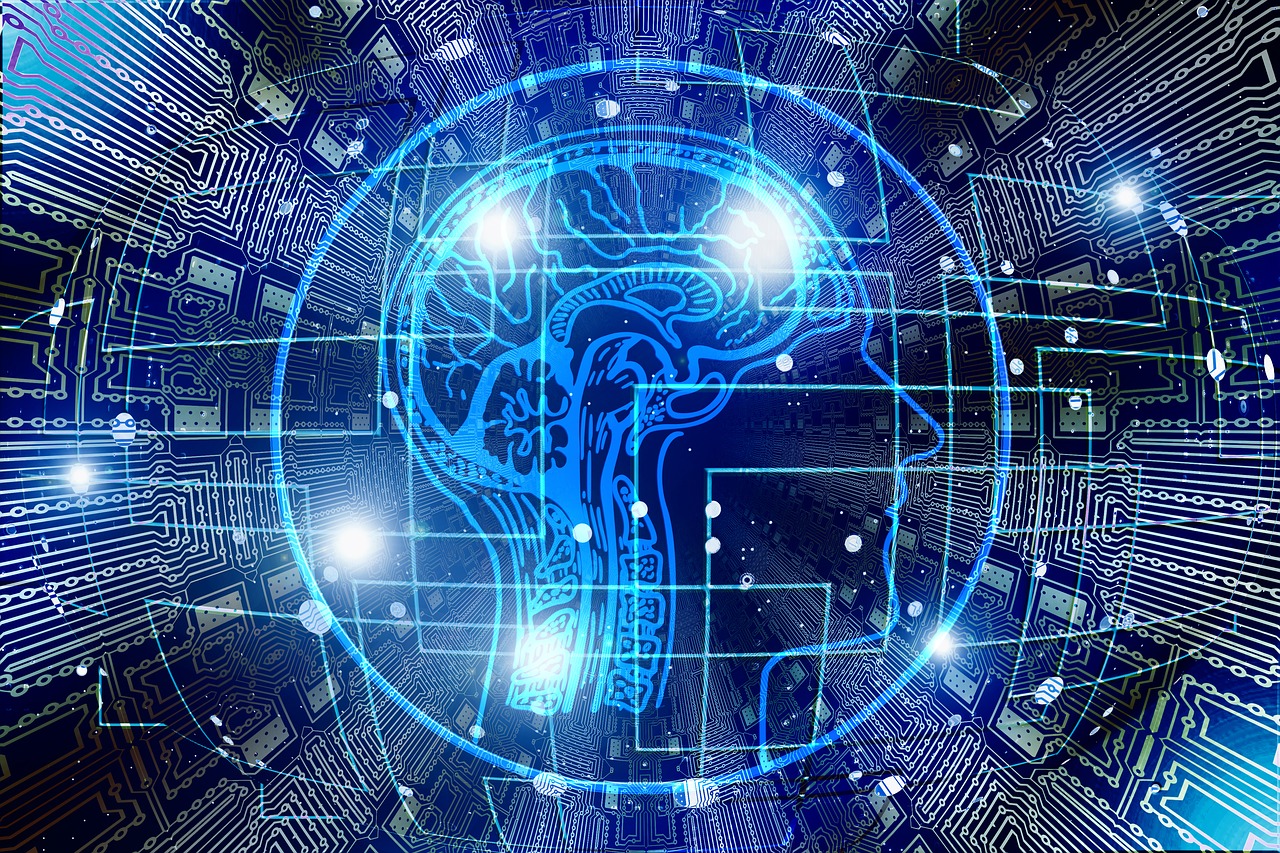 Nowadays, it almost seems as if a new crypto currency is being introduced every day. However, not all of these cryptos were only created in 2017 and 2018.

For example, Monero (XMR) was created in 2014 and has since proven its particular advantages in the area of confidential transactions. This article explains the basic idea of the currency, its advantages and characteristics as well as its position as a competitive crypto currency. Monero is a crypto currency that was created in 2014. It offers advantages – especially for confidential transactions – and operates on the basis of an open source blockchain.

Open source means that the technology and software are created, tested and improved by a group of its users. According to Monero, more than 240 developers have contributed to the project, 30 of whom are considered the “core” of the development group. How is Monero different from Bitcoin?

Bitcoin is known for its anonymity, but there are limits to this. Both bitcoin addresses and transactions on the blockchain are documented, which are freely accessible to the public. This makes it also a great coin for the gambling industry as you can read at Monerogambler.com.

Monero offers additional confidentiality here, as its transactions are additionally encrypted via cryptography, including the transaction values. In principle, all important data is encrypted at Monero, making it impossible for third parties – unlike Bitcoin – to establish a connection between transactions and real people. Actually you can mine Monero on your mobile phone, read more about it here.

Monero is based on so-called ring signatures and stealth (meaning “surreptitious” or “secret”) addresses that protect the identities of the senders and recipients of the transactions. Ring signatures publish part of the account key, combined with public keys from the Monero blockchain. It is not possible for third parties to distinguish which segments belong to the identity of the participant and which originate from these public sections. This prevents the user’s identity from being inferred. Monero “mixes” its coins with each transaction to keep the transaction amounts secret, a procedure avoided with other crypto currencies such as Dash (DSH) and Zcash (ZEC). Dash combines transactions to reduce the number of transactions and thereby reduce the ability to identify a user. Zcash also offers the option of keeping the identities of the parties involved secret and hides the transaction sums from the public.

The biggest difference between Zcash and Monero is that in the former case the confidentiality of transaction data is optional, whereas all transactions in Monero are confidential. Since other currencies do not practice this “mixing” of coins, there is a suspicious stigma attached to the procedure – it seems as if something is hidden or not going right here.

For Monero users, however, this procedure is not very suspicious, as all transactions are carried out in this way and users trust the system – an attractive compromise for those who want to keep their transactions reliably anonymous.
What are the advantages and disadvantages of the confidentiality offer?