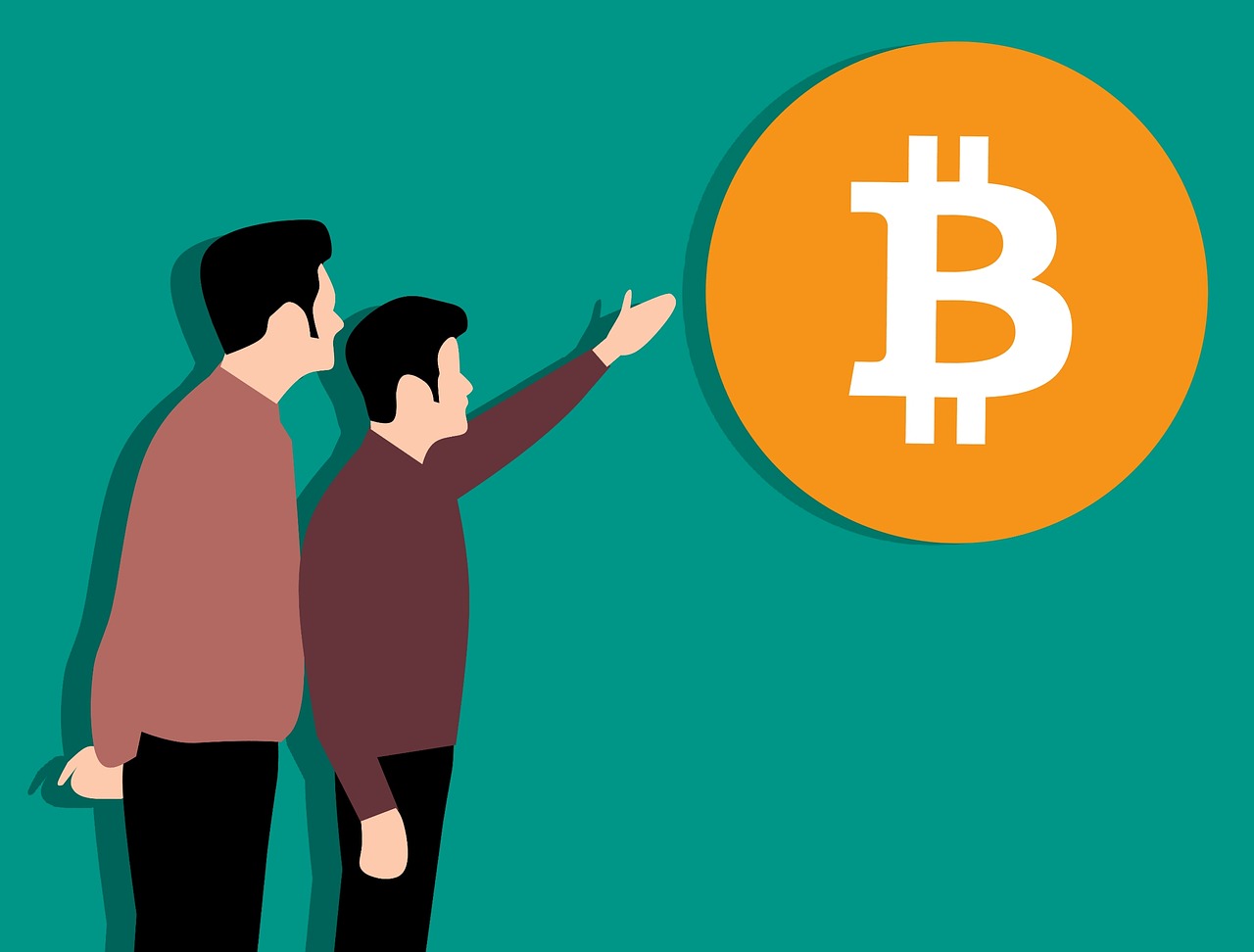 Bitcoin out of control – what drives prices and what alternatives do courageous investors have? The comeback of Bitcoin is hotly debated. There is a lot of talk about the role of Libra, the planned crypto currency of Facebook.

What is really behind it?

There has been a lot of talk in the international media about bitcoin, see also https://www.vigoe.es/vigo/economia/item/28800-bitcoin-es-el-nuevo-oro. Would you have thought that the end of Bitcoin was near? For months, crypto currencies such as zombies have had an effect, only occasionally jerking up and otherwise wasting away. Out of nowhere, the prices in June are chasing old highs again. What’s going on? There is a lot of talk about the role of Libra, the planned stable coin of Facebook. But in the end you have to ask yourself who has the greatest interest in rising Bitcoin prices. A lot of people have lost money with bitcoin trading. The “crypto currency” of Facebook legitimizes the industry, can be read from comments in American media. Although Libra is not really a crypto currency at all, but a simple stable coin, it could of course help users to gain more trust in block-chain-based payment systems. The expectation is that Facebook will make sure that at least two billion people will use it just a click away.

An entirely different argument, presented in an interview on CNBC, concerns the flight of capital from restrictive countries such as China. In order to get money out of the country, certain population groups there are currently increasingly demanding Bitcoins and other crypto currencies so that they can be transferred unobserved to recipients abroad. I don’t want to rule out the possibility that something like this will happen, but I don’t see why such a huge pull of demand is supposed to have occurred in June right now.

More plausible is the assertion that the technical analysis contributed to the rise in the share price. Investors who are involved in the crypto environment have little else in their hands but to try to derive forecasts from the price patterns. The trend sequence has more or less proven itself. Rising prices thus attract investors who are betting on an even stronger rise, so that a large wave can emerge that almost inexorably breaks through supposed resistance.

In the press now also again councellor articles appear, which inform about it, how one can invest in Bitcoins. This could also help to keep prices rising longer, especially as newcomers like to handle derivatives with the same leverage.

The probable cause for the rise in Bitcoin The technical analysis, the Libra issue and the suspected capital flight from China and other countries, however, are more likely to be hooks and symptoms than real causes for the multiplication of prices. Much more realistic in my view is that the source lies in the Bitcoin ecosystem itself. Hardware manufacturers, data centre operators, trading platforms and other crypto-currency specialist fintech’s have gone through difficult times since the first megabase burst at the end of 2017 and the general interest has subsequently visibly waned.

Companies such as Atlético Madrid sponsor Plus500 or Manchester City partner AvaTrade actually need increasing revenues in order to continue to adorn themselves with football multimillionaires. GAIN Capital‘s share price (WKN:A1C2YJ) has more than halved recently, while Plus500 has even suffered a decline of around 70 percent since February. In the first quarter, a shocking sales slump of over 80 percent was reported.

Once billion-dollar Bitcoin mining companies, which operate earth-heating data centers where electricity is particularly cheap, have now been downgraded to pennystocks because the business model does not work with falling prices. Besides there are still notorious large investors, who sit on large crypto stocks and need a liquid market, in order to be able to exchange back sometime into stable currencies.

So there is powerful interest in Bitcoin making it back to the front pages of business news, as you can see here for example. For this purpose, nothing is more effective than igniting the price rocket. While it’s not entirely clear how the game works, I’m convinced that Bitcoin’s architecture and trading platforms offer enough opportunities.